DHT11 uses only one wire for communication voltage levels with a certain time value defining logical one or logical zero on this pin. The communication process is divided into three steps, first, the request is sent to the DHT11 sensor, then the sensor sends a response pulse and then it starts sending data totalling 40 bits to the microcontroller.

To start communication with DHT11, we must first send the start pulse to the DHT11 sensor. To provide the start pulse, lower (lower) the data pin by at least 18 ms and then pull it up as shown in the figure.

After sending the response pulse, the DHT11 sensor sends the data containing the humidity and temperature values ​​as well as a checksum. The data frame has a total length of 40 bits, contains 5 segments (bytes) and each segment is 8 bits long. These 5 segments, the first two segments, contain humidity values ​​in decimal integer form. This value tells us the relative percentage of humidity in the air. The first 8 bits are the integer parts and the next 8 bits are the fractions. This value gives us the temperature in Celsius form.

The last segment is the checksum, which contains the checksum of the first four segments. The checksum byte is the direct sum of the humidity and temperature values. And we can check whether it matches the checksum value or not. If this is not the case, there is an error in the data received. As soon as the data has been received, the DHT11 pin goes into low power mode until the next start pulse.

After sending 40-bit data, the DHT11 sensor sends low-level 54us and then goes up. After that, DHT11 goes into sleep mode.

Characteristics and specifications of  DHT11 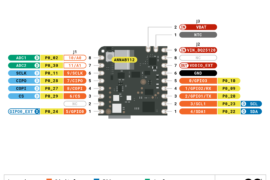 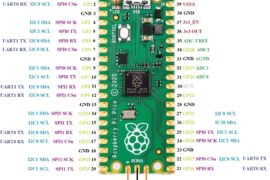 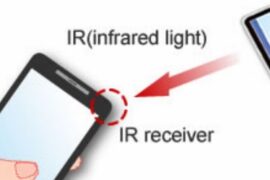