In this article, we will be discussing the building block of sequential circuits – the flip flops.

What are flip flops?

Flip flops are also storage elements that are used in sequential circuits, similar to latches. These are also bistable multivibrators which have two states high and low.

It can be implemented directly or by cascading the latches.

Now let’s discuss this one by one.

SR flip flop is the most basic flip flop from which other flip flops are designed. This can be designed using a NAND gate or a NOR gate.

It has a single input – data. It is operated in only positive or negative clock transitions, that is the output is insensitive to the change in input.

JK flip flop is similar to a SR flip flop, but unlike SR flip flop when the values of J and K are 1, the output won’t result in an invalid value. A JK flip flop has four possible conditions – 1, 0, no change and toggle state.

T flip flop is constructed by shorting the two inputs of JK flip flop. This flip flop works as a toggle switch. The next output state is changed with the complement of the present state.

When the value of J and K is 1, in a JK flip flop for a long period of time, the output toggles as long as the clock is high. This can make the output unstable. This problem is known as a race around the condition.

To avoid this condition, the concept of a master-slave JK flip flop is considered.

Flip flops are used to design many circuit devices such as : 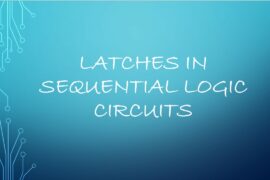 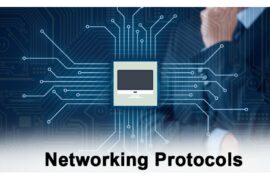 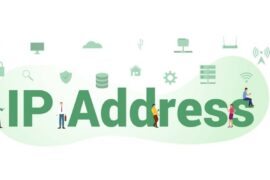 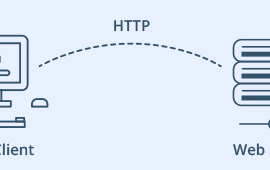